Alfons Mucha (1860–1939), the most globally-known modern artist originating from the Czech lands, gained international renown in Paris at the turn of the 19th and 20th centuries thanks to his original art-nouveau decorative works. He, however, viewed the real sense of his life in another work which was much more significant to him: in a series of twenty large-dimensional paintings, The Slav Epic, on which he worked between 1912 and 1926.

The completed cycle was first presented to the Prague public in autumn 1928 − on the occasion of celebrating the first decade of the Czechoslovak Stateʼs independence − in the Great Hall of the Trade Fair Palace, which was finished right at that time. Today, The Slav Epic has been returned to the same space. The current installation departs from Muchaʼs original arrangement of The Slav Epic, i.e. from the time sequence of the individual subjects. It reveals the inter-relations of the particular paintings, underlines the rhythm of the cycle and highlights the main aim of the extensive work into which Mucha was investing his best artistic skills for many years. 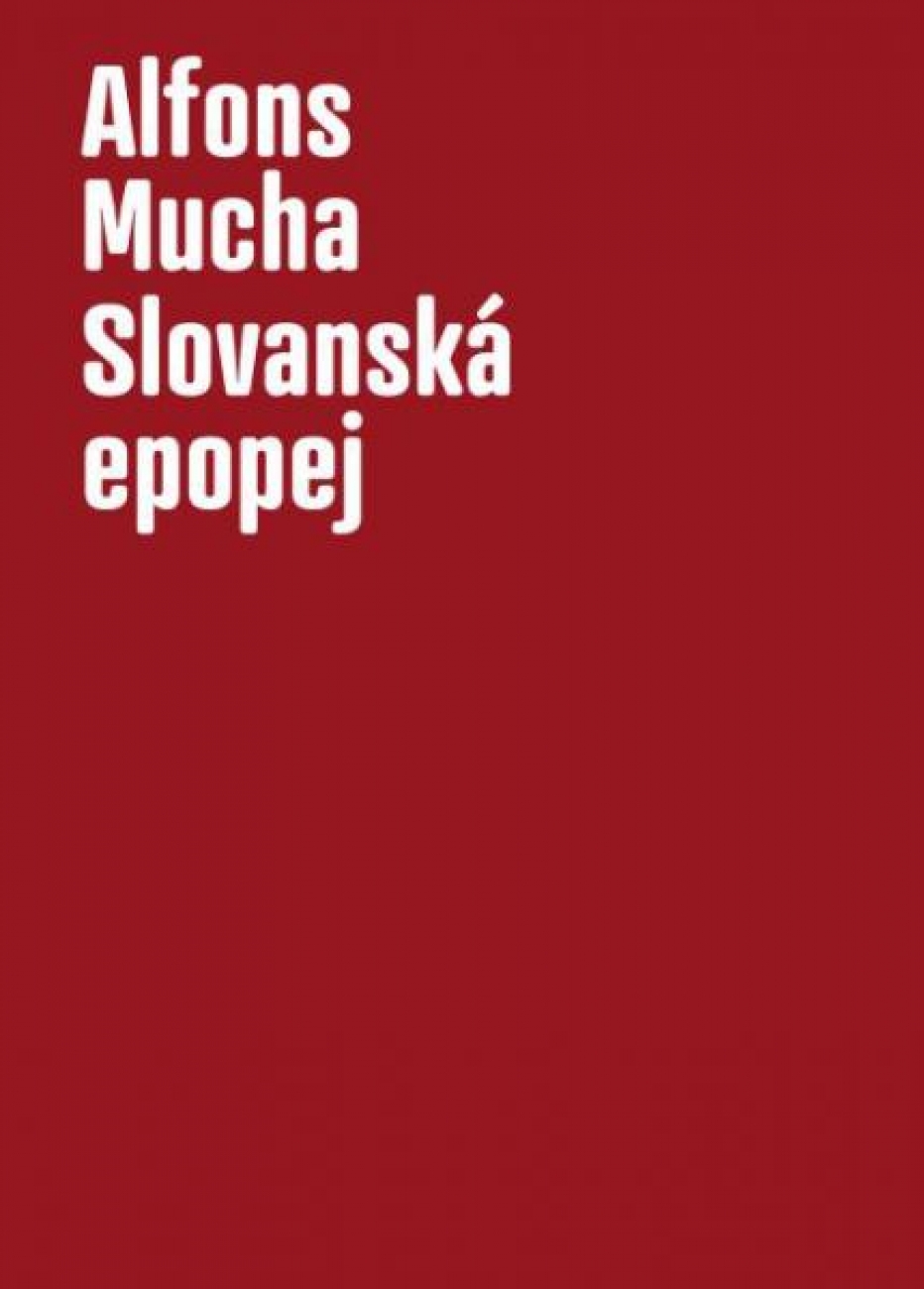