To enter to the library cinema you have to bye member card just for 60 czech crouns. With this card you can visit all activities with spesial price till the end of 2015. 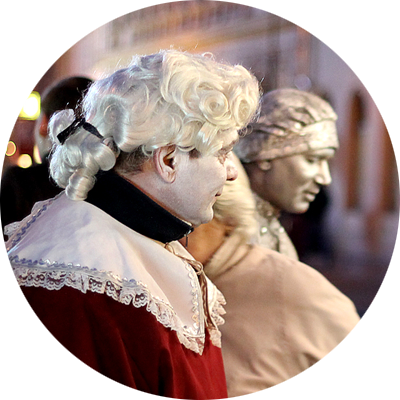